The Rainbow Chorale of Delaware is an inclusive, non-profit community chorus that provides LGBTQ+ individuals, with their friends and allies, the opportunity to perform high-quality choral music in an affirming environment that serves as a positive force for change. In addition, the Rainbow Chorale supports other institutions and individuals who serve that community.

Love of music is common to everyone. When we sing, we hope to impart the ideals, hopes, dreams, and aspirations of our community. Our goal is that with our listening audience we will strike a chord of commonality, and bridge the differences of our life experiences. 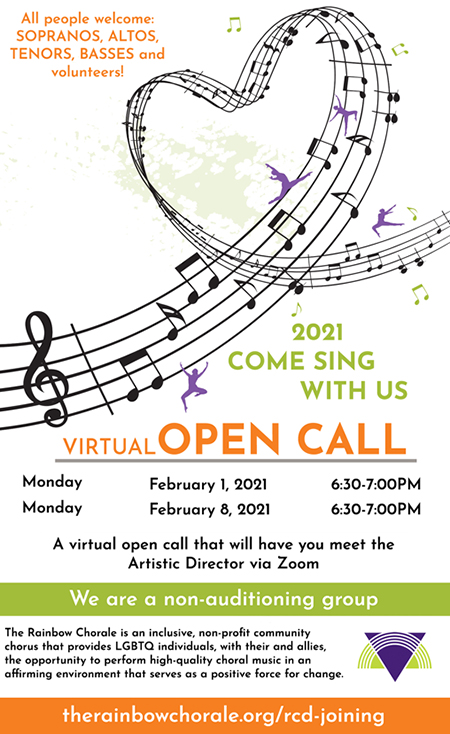 This season we have decided to do things a bit differently – instead of 3 trimesters with 3 shows, we will have one more semester that will run from February 1 through May. This Winter/Spring semester will culminate in a virtual concert with a new full chorus piece, and individual small groups, duets and solos. Our “Open Call” nights are Monday 2/1/21 and Monday 2/8/21 – those interested in joining the Chorale can log on between 6:30pm and 7pm to chat with our Artistic Director. No audition – just a chance to touch base. Returning members can join a little before 7pm.

We will be meeting remotely on Monday evenings at 7pm. Our Monday night sessions will include:

When the weather improves we will also have some outdoors musical gatherings. If you have any questions about our winter/spring semester and/or are interested in joining, please use our contact form to reach out to us. Note – if you do wish to join, you will need to contact us to get the session link. We are a non-audition chorus and all are welcome!

Meanwhile, please enjoy this video that celebrates our first 20 years! And if you missed our “Virtually Yours – Home for the Holidays!” show, you can find a link to view it below.

Virtually Yours – Home for the Holidays! 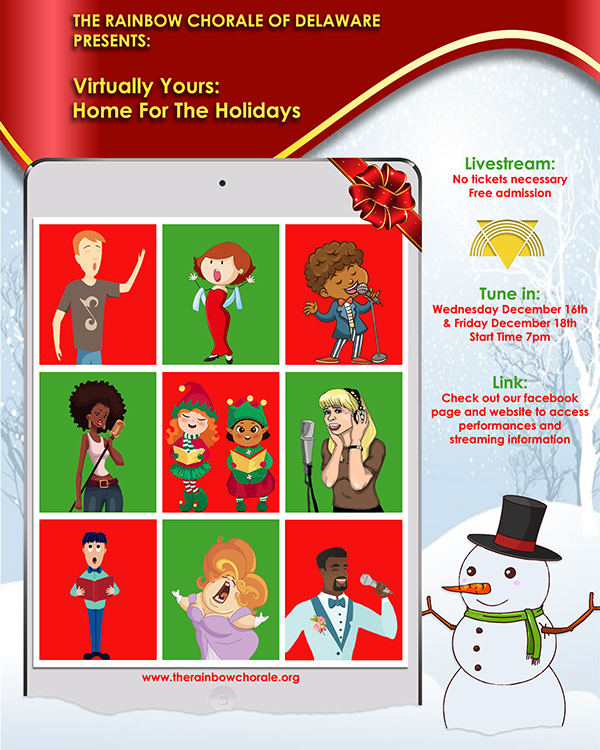 Did you miss it? Click HERE to see Virtually Yours – Home for the Holidays!

The Rainbow Chorale’s Virtually Yours – Home for the Holidays free concert this December was a combination of individual and small group performances recorded this fall and previously recorded concert performances of beloved holiday pieces. The link for the concert is posted above and also is on our Facebook page for viewing at your leisure.

If you are able to help us in these challenging times, please donate to the Chorale’s general fund or join our Power of 20 – Be the Change campaign and donate monthly through July 2021. Your donation will help cover the revenue we have lost from cancelled concerts and fundraisers and aid us as we navigate our 2020/2021 season in the age of Covid. Thank you for your support! 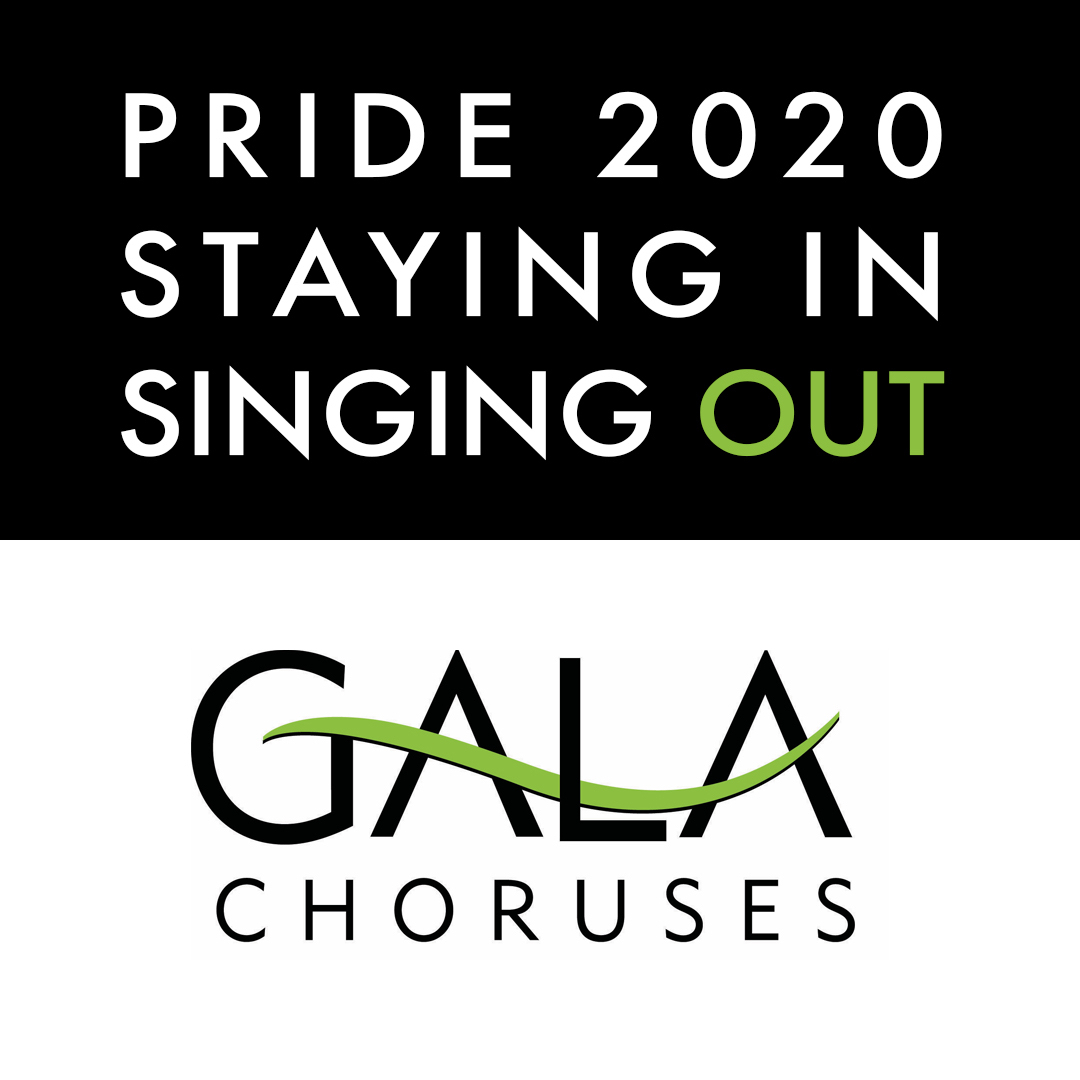 See the RCD and other GALA Choruses perform in an online event streamed this June and July. The concert (in 2 parts!) was streamed at 8pm (Eastern) on June 30 and July 8 and is available after that date. The concert features songs from 27 LGBTQ+ choruses across North America connected by interviews with conductors and composers. The concert celebrates LGBTQ Pride along with themed sets exploring GALA choruses as a place of belonging, standing together in times of crisis, and addressing social justice as a singing community.

Though we cannot sing together in person during the COVID-19 pandemic, GALA Choruses stands in solidarity as we change the world through song. The July 8 concert marks what would have been the closing ceremonies for GALA Festival 2020 in Minneapolis. We look forward to the day, when we will sing together again!.

Concerts will include selections from the following groups:

Join the American Pops Orchestra (APO) on Facebook Live, Tuesday Aug 4 2020, 7pm, to play “Name that Tune” in a benefit for APO and the Rainbow Chorale of Delaware. It is free to play; donations made during the event will be split between APO and RCD. Test your knowledge of TV Themes in this fun trivia game and help support the Chorale. 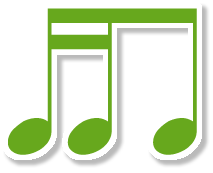